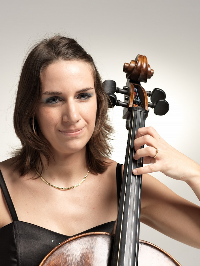 I was born in a musician family in Budapest. I started playing cello at the age of 8 and after graduating from Béla Bartók Music Conservatory I obtained my diploma at Liszt Ferenc Music Academy in 2007. In 2002 participant of Starker János National Cello Competition in Kecskemét and Kertész Otto National Cello Competition in Budapest. In the former she received a special prize, in the latter she was placed third. Participant of music courses and concert tours in Hungary as well as in numerous European countries. Current cello teacher at Rácz Aladár Music School. 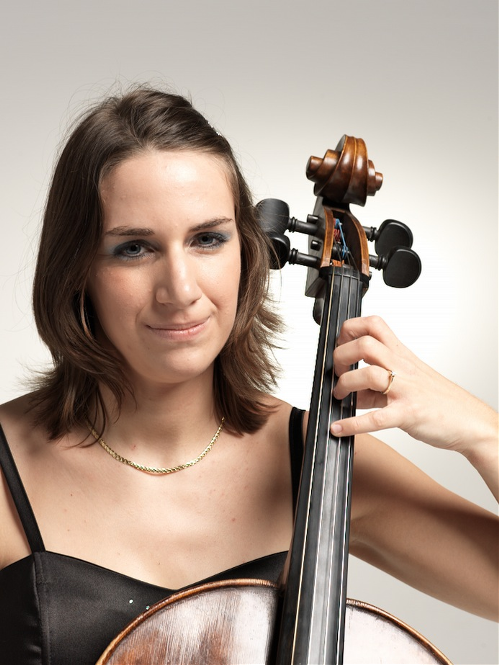